Slavery was banned in 1807 in the western world after the intervention of the English Christian politician and philanthropist William Wilberforce and others of his time. His 20 years of persistent parliamentary petitions brought an end to the scourge of slavery seeing the freedom of so many who had been held by unscrupulous slave traders and owners for so long.

Today however slavery still rears its ugly head around the world.  Mission International staff, volunteers and partners encounter children and families who are locked in slavery.  Their freedom is not easily won.  There is usually a cost involved – up to £2000 for a whole family.

The illegal system called ‘Restaveks’ (to stay with) sees children as young as four years old ‘sold’ into slavery for the rest of their lives for a fistful of dollars.   It is estimated that there are currently 300,000 Restavek children in Haiti.   Many of these children end up shackled to stop them running away and are forced to do work for their new ‘owner’. Some end up in the international sex trade and are lost in its networks around the world.

Christians in Pakistan are mostly poor.   This is because they have few rights, if any, and are therefore exploited by Moslem landlords and business people.  Due to their poverty families may require money for medical bills, marriage certificates and even the basic necessities of life like food if the breadwinner becomes sick.   The families will go to those who have money and seek a loan after which the loan sharks put them to work to pay off the loan.   It is impossible for the families to finish paying since the interest rates on the loans are so high and so, instead of having less to pay each month, they need to find more money to pay.   This impossible situation goes on for years as these poorly educated families get deeper and deeper into debt.   The ruthless ‘slave owners’ (The loan sharks) will humiliate the families by sexually brutalising their children in front of them when loan payments are missed, or just because they can.

In particular Christian families are targeted since they have little legal recourse and can face up to a £2000 payment to be free.   This cost of course is beyond them and so they have to remain in slavery where their children from 4 years upwards are subjected to the most severe sexual abuse. 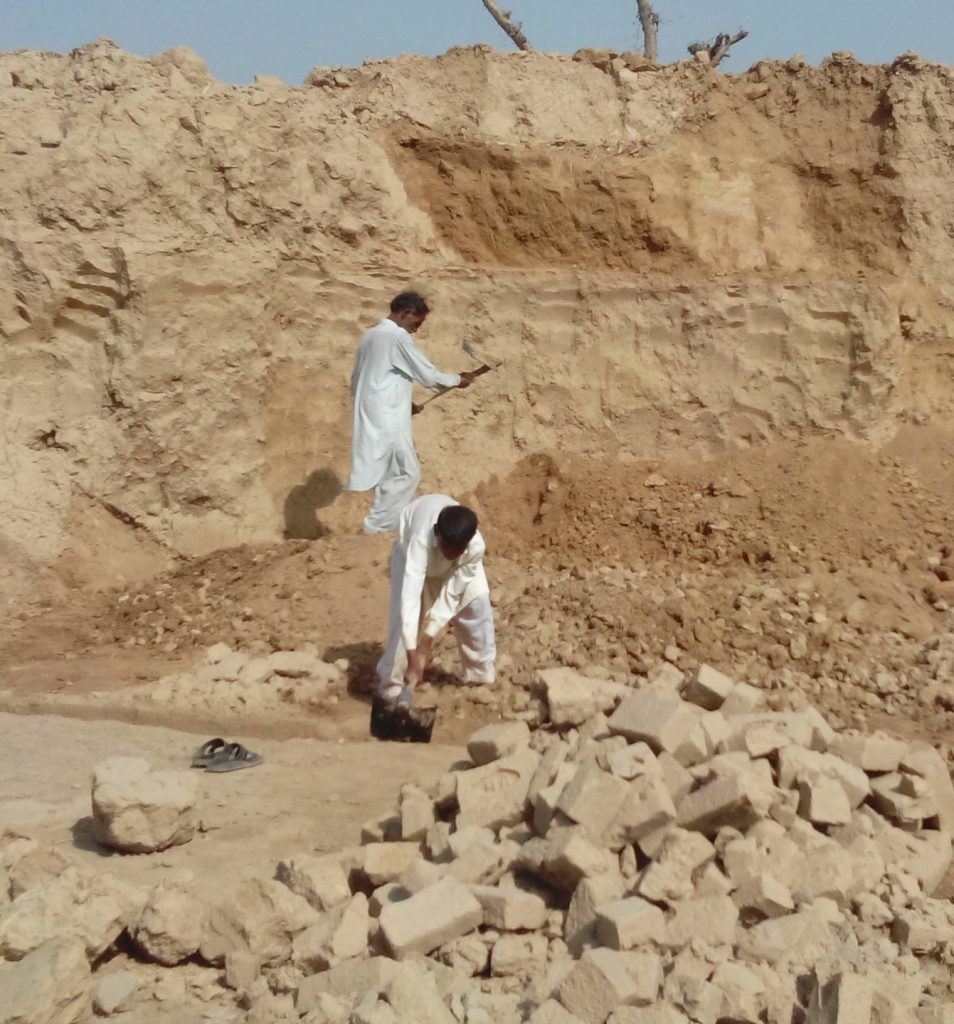 materials for making bricks as they try to pay off loans to their ‘owners’. 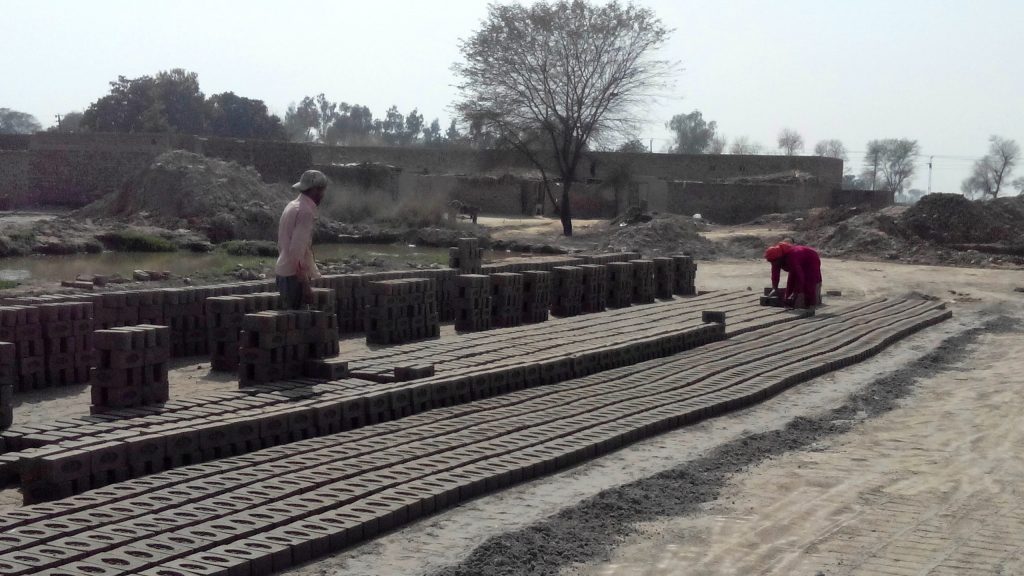 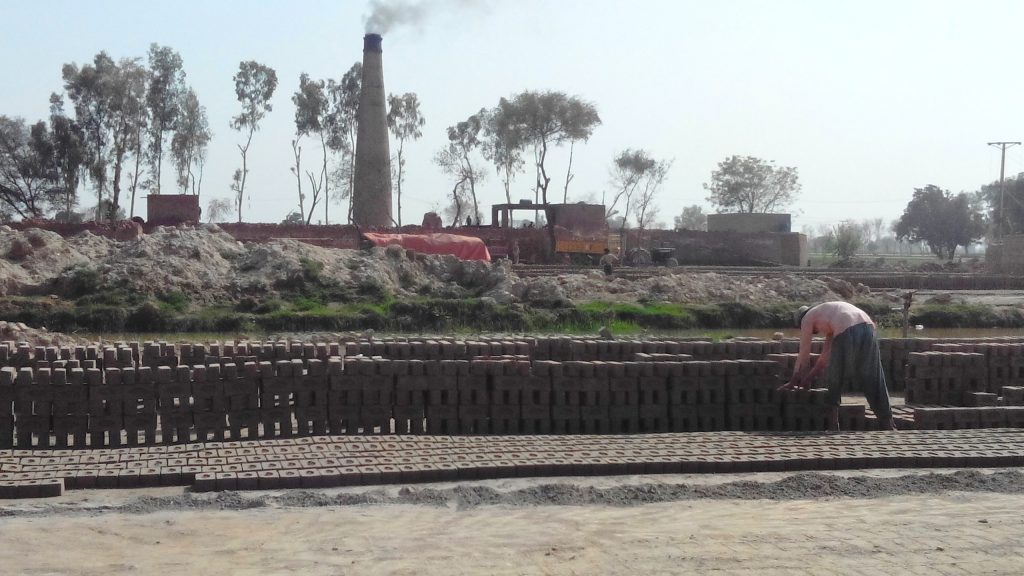 try to pay of loans set at huge interest rates.

Freedom comes at a cost:

Once free children can go to school, families can be provided with some help

to get their lives back again. 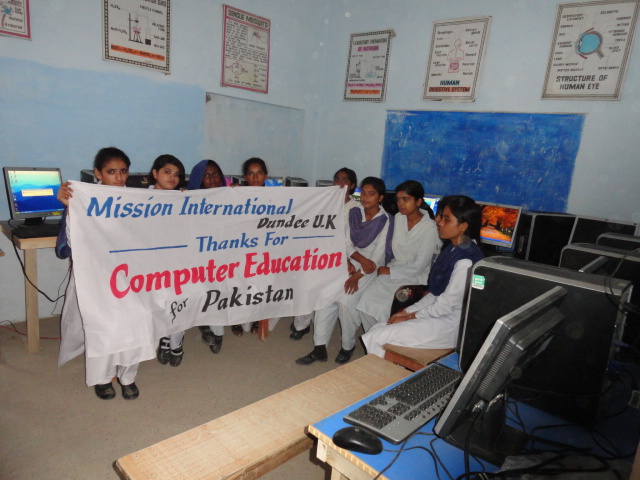 an education at a school run by Mission International partners. 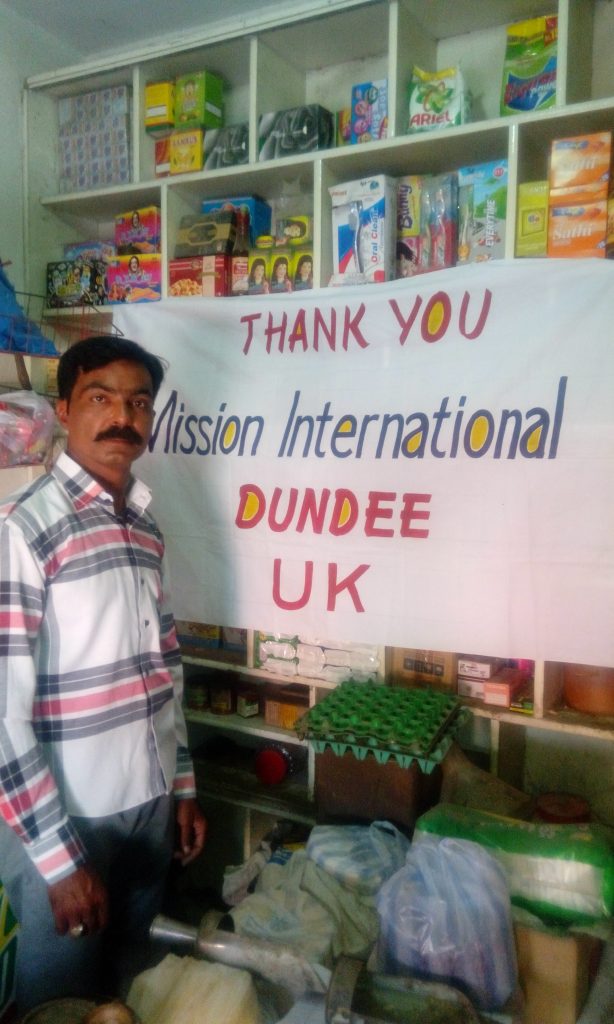 to help them get their lives back on track.

India too has huge numbers of slaves held because they are too poor to pay their debts to their owners.   Debts which came about whilst trying to find the money to pay a child’s medical bills or other important challenge.

Please consider helping to release slaves.   You can help by donating on-line here: